Congratulations to our new Councilmembers and Mayor Pro Tempore! 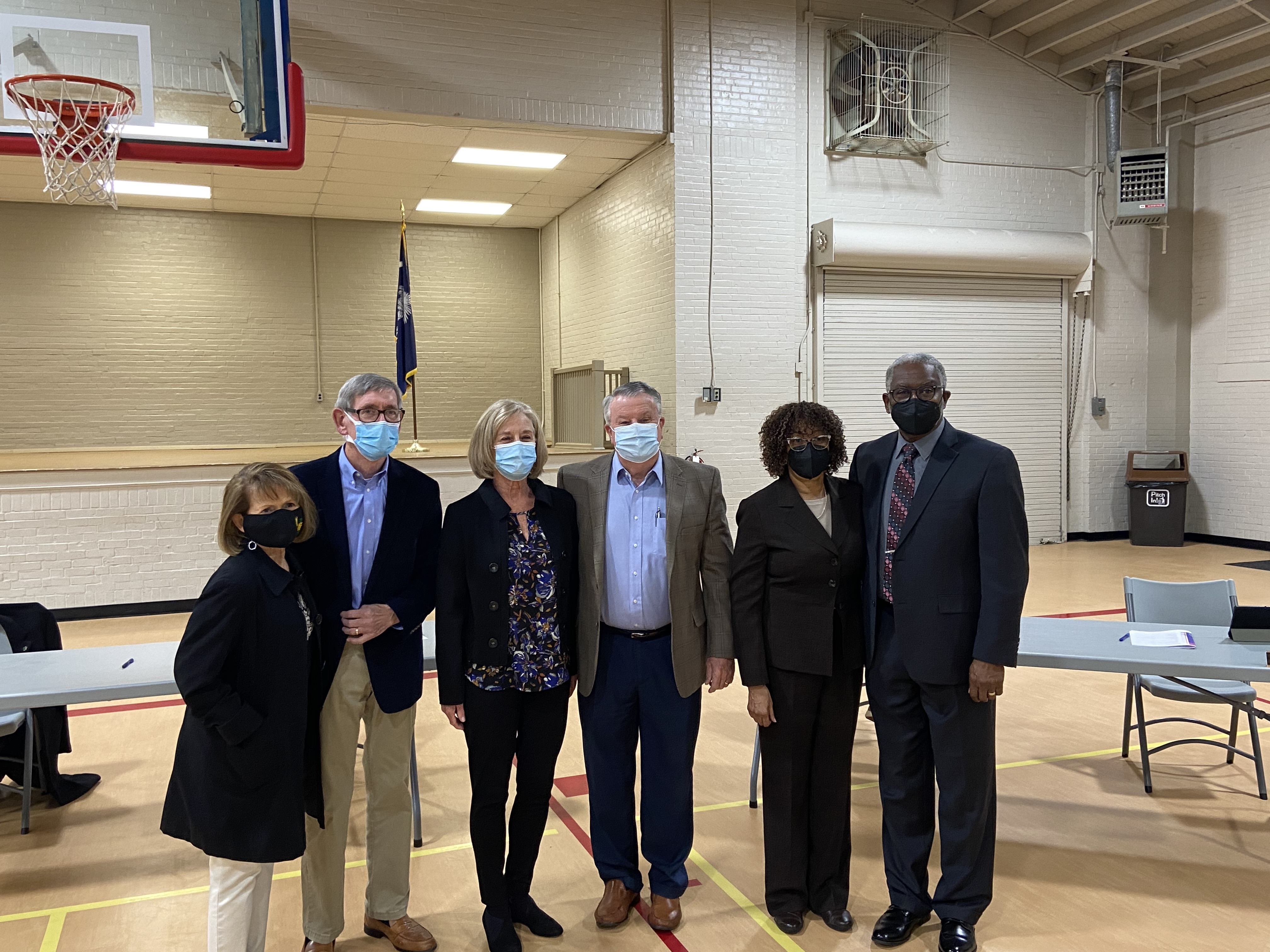